János Pető was born in Mezőkövesd in 1940. His virtuoso talent for drawing attracted the attention of both his parents and teachers. The schoolboy joind the legendary drawing club led by József Dala. He attended vocational grammar school in Budapest, then he applied to the Academy of Art. He studied painting and later graphics. At the beginning he was productive in the field of lithography. By the age of 20 he was listed in the frontline of home graphics.

He was granted a Derkovits scholarship for his eminent achievements. Two years later he was given a house with a studio, and was working for a long period of time in the reminiscent graphic workshop of the county seat. In the 70s and 80s he was presented several prizes for competitions, at regional and national galleries , biennials. His art was seen abroad , and at travelling exhibitions displaying contemporary Hungarian graphics.

In 1973 in France his litographies were on display together with the works of Picasso. In the 80s painting became his main voice : he was very keen on making aquarelle and working with tempera. He also did tint-drawings. By the 90s he gradually switched to oil, and was mainly using this after the millennium. In 1987 he was given a cottage with a studio in the Hadas district by his hometown. He lived here till the end of the 90s.

The very proof of his many-sided character is his two published volumes of poetry. He often set his poems to music, composed his own lyrics and songs and performed them playing his guitar in front of his friends. After the regime change he was among the very first to help the Hungarian fellow painters living in Subcarpathia. In the early 90s he organized international art camps in Mezőkövesd many times that was attended by many of the prominent members of the Subcarpathian Hungarian Art and Craft Révész Associaton, with whom he made friends later.

At the end of his life he lived in his studio house in Miskolc in solitude. During this time he organized three exhibitions: in Rózsa Restaurant in Zsóry Spa , in the Communal House in Bogács in 2008. He was granted a Béla Kondor Prize by Miskolc County Seat in 2005 for his outstanding work of art. János Pető got ill and passed away on 19th March, 2009 in hospital. 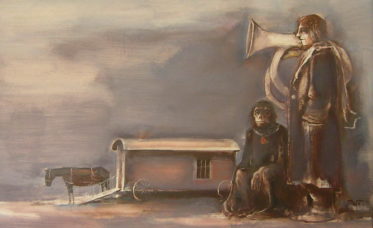 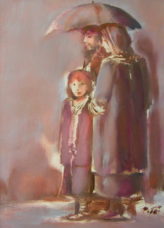 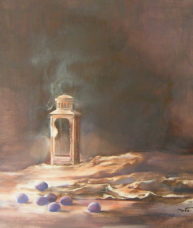 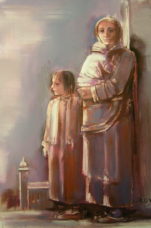 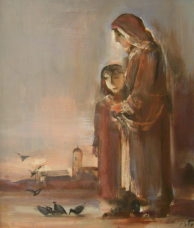 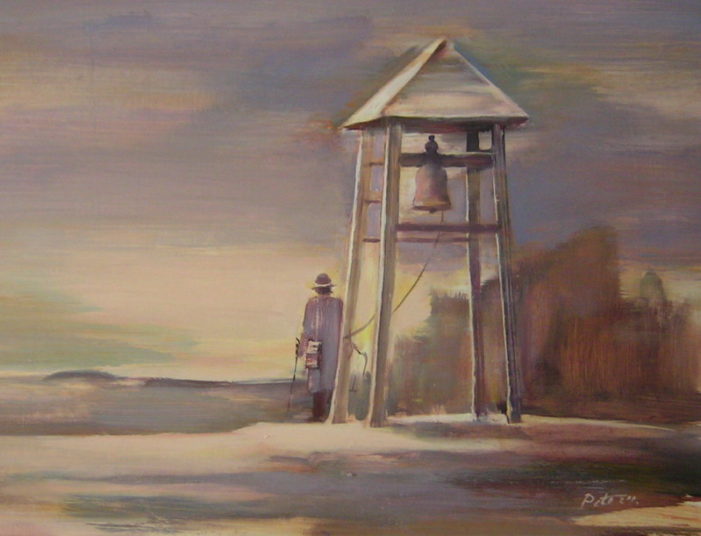 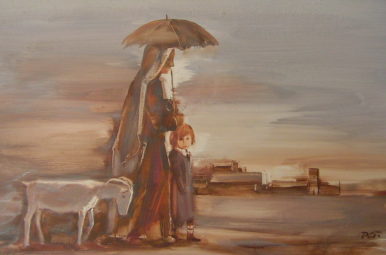 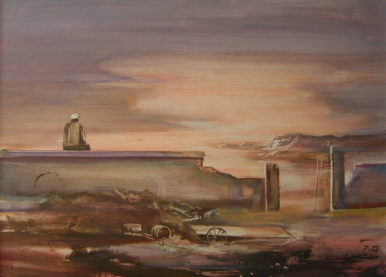 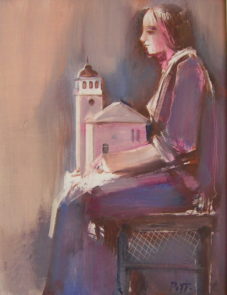 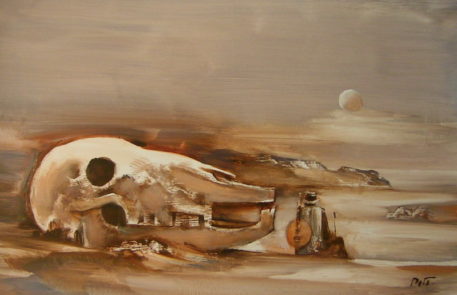 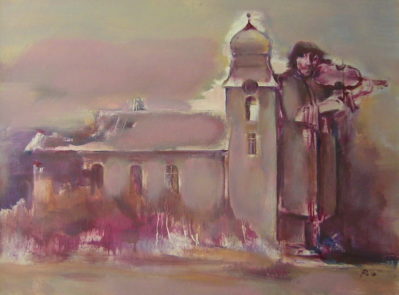 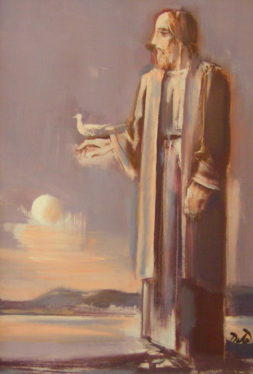 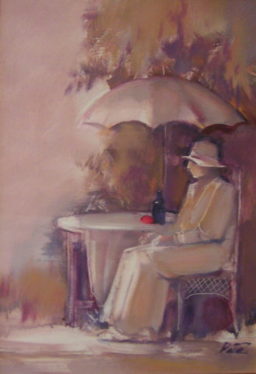 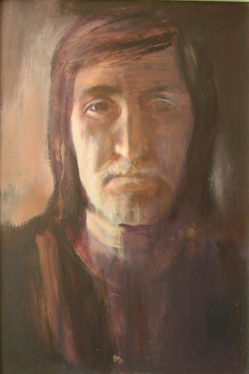 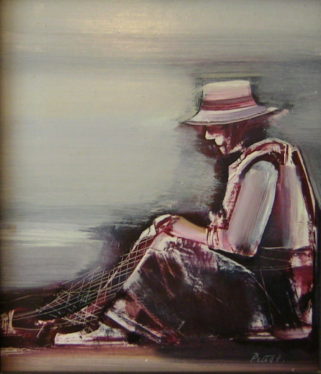 The old fishmonger /32×32 cm,oil on fibreboard/